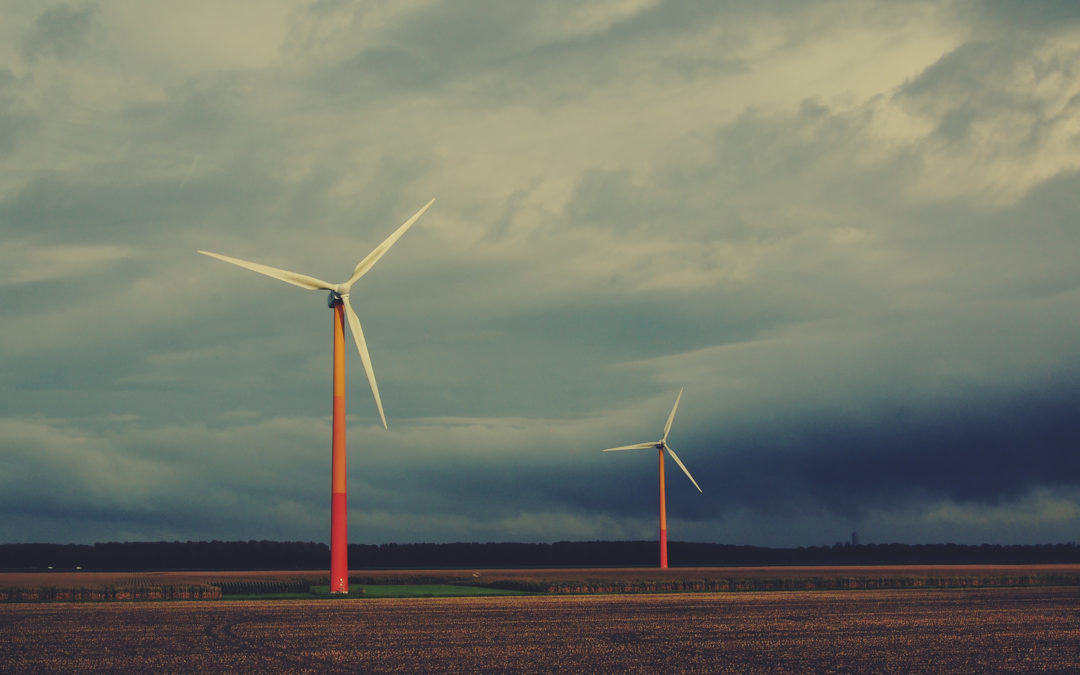 Climate change has reached NY’s Court system. Chief Judge Janet DiFiore has handed down an initiative requiring all of the state’s courts to shift to a Presumptive Mediation model.  The impetus for the change is an over-burdened court calendar and the recognition that mediation is more efficient and less costly than litigation.

Divorce mediation has been available for decades. The premise has always been that people are capable of working through their own conflicts. Mediation allows for creative solutions to the personal and unique needs of families in transition. Research has shown, that the highest levels of personal satisfaction are achieved when parties are able to come to their own settlement terms.

In NY, there have long been seasoned mediators guiding couples through divorce without judicial intervention. I proudly serve on the Board of the Family and Divorce Mediation Council of Greater New York (marking its 38th year) and on the Public Awareness committee of the New York State Council for Divorce Mediation (marking its 36th year) two associations that are comprised of highly qualified mediators who are constantly deepening their understanding of the substantive issues facing divorcing couples and honing their process skills. These mediators are progressive, big picture thinkers with generous spirit.

Until now, couples seeking divorce mediation have been self-selecting, seeking out a better way than going head to head in an expensive duel that involves the judicial system. Understanding that coming to the necessary decisions depends on being fully engaged and committed to the process.  Now that the Court is requiring mediation, with very narrow exceptions, the motivation of the parties who turn to mediation, whether as part of the court ordered process or privately, is uncertain. At best, those who seek judicial intervention but find themselves having to first try mediation may see the benefits of a process about which they were unaware. At worst, people who prefer judicial intervention will be forced into an activity that will only delay access to what they really want.

The details of the Presumptive Mediation programs in NY’s 13 Judicial Districts are still being worked out. At a minimum, courts must provide mediation as a necessary first step and it must be offered early in the contact with the parties. Courts are working hard to comprise lists of qualified mediators to participate. Those mediators, as mandated by the program, will provide the first 90 minutes of their time for no fee. If the Parties wish to continue, the mediators will be compensated for any additional time.

It remains to be seen what effect implementation of Presumptive Mediation will have on the court calendar and the satisfaction of prospective litigants.  In the meantime, if you’d like to learn more about divorce mediation please contact me for a no fee consultation.