Can You Forgive Even if You Can’t Forget? 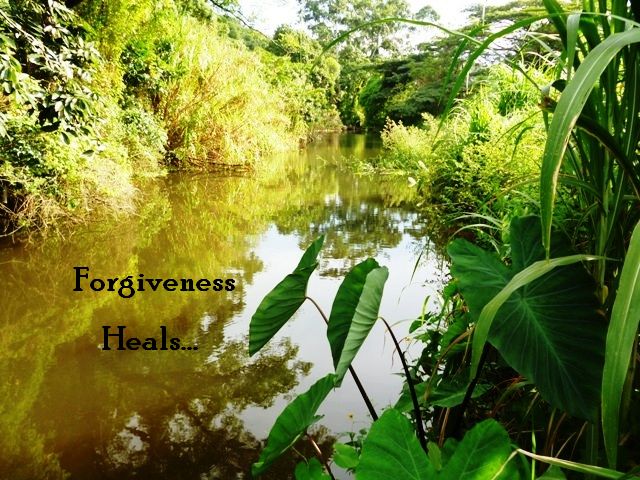 Can You Forgive Even If You Can’t Forget?

The lyrics to the Don Henley song ”Heart of the Matter” shares valuable wisdom.

There are people in your life
who’ve come and gone,
They let you down,
you know they’ve hurt your pride.
You better put it behind you;
’cause life goes on.
You keep carryin’ that anger,
it’ll eat you up inside,

At some point, everyone has experienced the pain of being hurt by someone they love and trust. A natural response is to become angry and sad. Unfortunately, if allowed to fester, the resulting wounds can lead to bitterness and depression. And the long-term effects of these feelings can affect future relationships.

On the other hand, if you can find a way to forgive the person who has hurt you, it is you who stands to benefit the most. According to the experts at the Mayo Clinic, forgiveness leads to greater psychological well-being, less stress and anxiety, lower blood pressure, improved heart health, a stronger immune system, fewer symptoms of depression and higher self-esteem.

While easier said than done, forgiveness can be achieved if there is commitment to the process it will require. It’s not as simple as making the active decision to forgive, which is just a first step. You will also need to:

The process of forgiving someone does not require that person’s cooperation. The offending person may never admit wrongdoing or ask for your forgiveness. In fact, people often make excuses for their behavior instead of owning up to the consequences. Don’t let those failures intensify the damage that has already been done.

In divorce mediation, I work with couples experiencing the kind of pain described in Don Henley’s song. One of the many advantages of mediation is that it is not meant to cure all the ills that have led a couple to the end of their marriage. Instead, mediation is a process that respects the emotional place from which a couple is operating and provides a practical way forward.

It’s a fresh new year. Take the opportunity to examine whether you are carrying an unhealthy anger. Think about forgiveness as a way to help you.

Kathy is available to conduct online mediation using a conferencing tool that allows for private conversation from the comfort and safety of your home. Please call (914) 220-8292 or email [email protected] to schedule a no fee consultation.